In general, though, the goal of most patients is to make

their buttock more proportional and youthful.


Buttock enlargement may serve several purposes. The most common reason that patients seek this procedure is to get a better shape of their buttock with more projection. The most common method used to enlarge the buttock is fat transfer, commonly referred to as a Brazilian butt lift. The fat is usually removed from the surrounding areas, mainly the thighs and waist. This further enhances the appearance of the buttocks.

The process begins with liposuction. The fat is then processed and injected into the buttock. Many injections are made across the buttock at various depths. The fat transfer not only enlarges the buttock, but can lift the buttock as well. 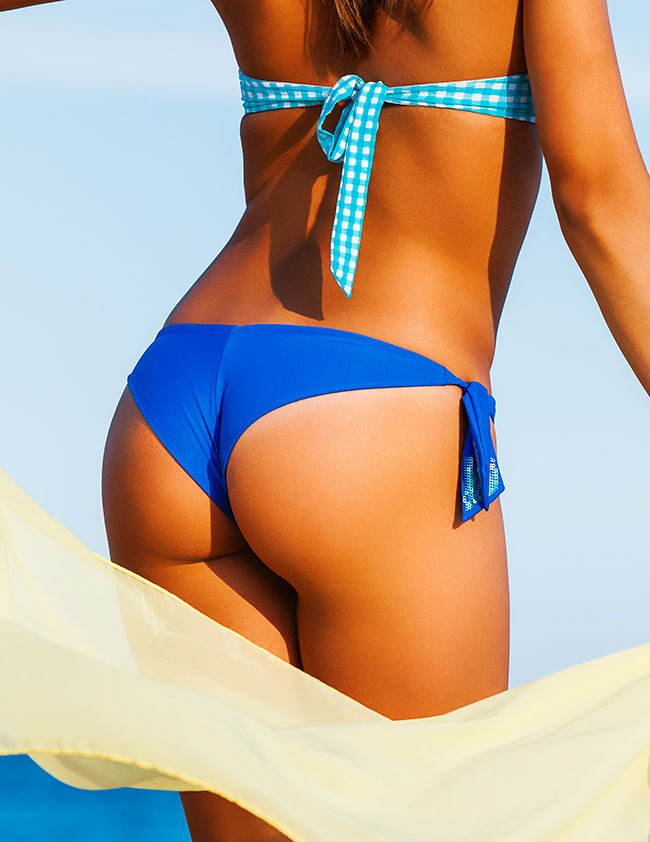 “I wanted to tell you how much I appreciate your talents. I can’t believe what an amazing job you’ve done. You really are gifted.”

“I never thought I could look this way. My biggest fear was the amount of pain. Not only did you take away my fears but the pain too.”